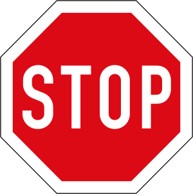 The situation in Norway is still serious, and the Norwegian Veterinary Institute and the Norwegian Food Safety Authority are working continuously to try to find the background and triggers for the disease. This is what we know so far and our action for the moment:
• Approximately 25 dogs are dead. It is not confirmed that all died from the same disease, but the symptoms appear to be comparable. Reports on sick and deceased dogs are coming in every day, so the situation is still ongoing.
• There is currently no conclusion as to what causes the disease.
• The symptoms are as in last week: heavy bloody diarrhoea with blood, escalating rapidly. Some dogs have been vomiting, but not all.
• The Norwegian Veterinary Institute and the Norwegian Food Safety Authority have performed autopsies on 10 dogs. Latest news (today 15:30): 6 of the autopsies + test from one surviving dog shows the bacteria Providencia alcalifaciens. They will continue with several autopsies and other tests to try to reach conclusions about the causes.
• The advice from Norwegian Veterinary Institute and the Norwegian Food Safety Authority is still to avoid contact between dogs, in case the disease is contagious.
• The Board of the Norwegian Kennel Club has this afternoon decided that all shows, trails and competitions are cancelled this week, until September 16th
• The Board also decided that NKK will not send national teams to FCI Championships until further notice.
• The Board’s recommendation is that our members do not attend official activities abroad. 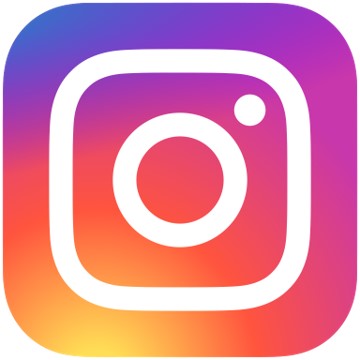 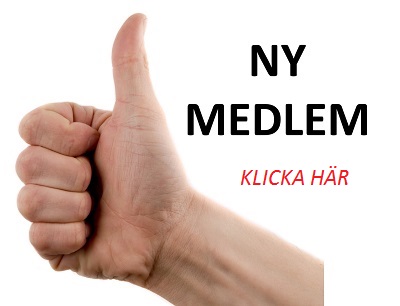 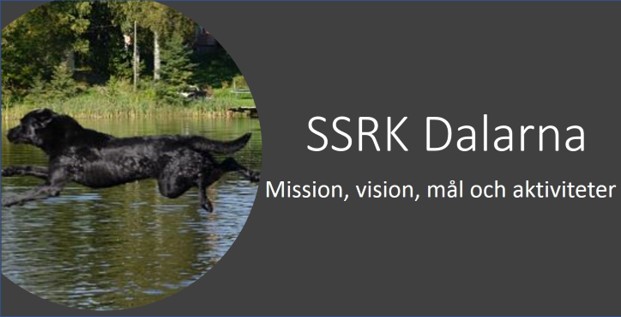